The State of Today’s ITSM 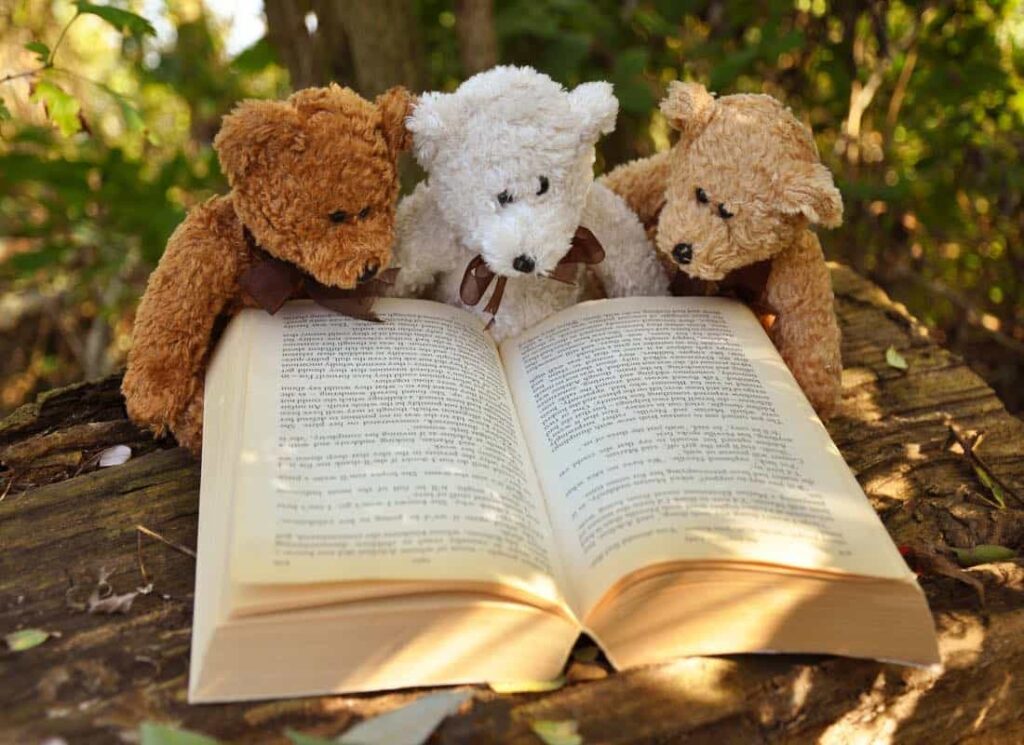 When HDI’s State of IT research was released, it generated a lot of conversation. A lot of that conversation was asking, “How could you?” or “Why did you?”

Most of those asking those questions were missing the larger points, which I hope to make at the upcoming itSMF UK conference (ITSM17) in Manchester.

We asked organizations to rank themselves in process maturity, on a scale of 1 (lowest) to 5 (highest). We then moved on to several series of questions about how these organizations prioritized and measured themselves, and how much interaction and collaboration was done with the business units within their organizations.

The questions we asked were designed to determine the state of alignment with business goals and outcomes. Some of the responses were disheartening, e.g., IT departments are, to a large extent, still prioritizing their own projects.

On the brighter side, many organizations are apparently using multiple frameworks and methodologies to go about their business, rather than hanging their hats on ITIL® (or another framework) alone. This is where some controversy began.

In the respondent cohort we identified (after our questions) as “business-aligned,” 66% say they’re using the ITIL framework, as compared with 74.4% of the overall sample. Further, 68.8% of high maturity organizations said they use ITIL, as compared with 72.1% of the low maturity organizations (and again, 74.4% overall). Some readers took this to mean that we were suggesting that ITIL was a bad thing. That isn’t what the numbers suggest. They suggest, rather, that using the right frameworks or frameworks produces a better IT department or organization, and ITIL isn’t always the best fit, or the only fit.

We did not delve into which processes the various organizations have adopted and adapted, and it’s a very good possibility that many of the low maturity organizations say they are guided by ITIL, but may only be doing one, two, or three of the things ITIL recommends. The frameworks question was intended more to see what is being used, and by whom, not to represent a popularity contest of frameworks.

We asked about measures and metrics, and found that the organizations that had ranked themselves higher in maturity were substantially more likely to be measuring cost, productivity, customer satisfaction, and revenue generation tied to IT projects.

While these measures are all good and useful, we also asked about who gets to see those numbers. Almost 55% of the business aligned organizations report their results to senior business management, and about two thirds report results to business unit management, much higher than the overall sample (around 40% in both cases).

Perhaps not so coincidentally, the number of incidents is trending up in a smaller percentage of the business aligned organizations, and trending down in a larger percentage.

What does this all mean?

First and foremost, it appears that self-ranked process maturity is far more accurate than most people think. The mature organizations (self-identified) scored very well on the business alignment questions. They are paying attention to business priorities, which is the point, after all.

You can access the research here, or you can come along and see me present at ITSM17 to find out more. 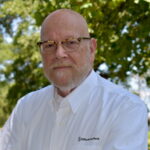 Roy Atkinson is one of the top influencers in the service and support industry. In addition to many other lists, he was named one of the “10 ITSM Experts to Follow” by BMC Software, and one of  “The Top 50 Customer Service Experts of the Decade (2010-2020)” by Nextiva in May, 2020. His blogs, presentations, research reports, white papers, keynotes, and webinars have gained him an international reputation. In his former role as Group Principal Analyst at Informa Tech, he acted as in-house subject matter expert for HDI and ICMI, bringing his years of experience to the community. He holds a master’s certificate in advanced management strategy from Tulane University’s Freeman School of Business.

IT Strategy Needs to Focus More on Employee Productivity