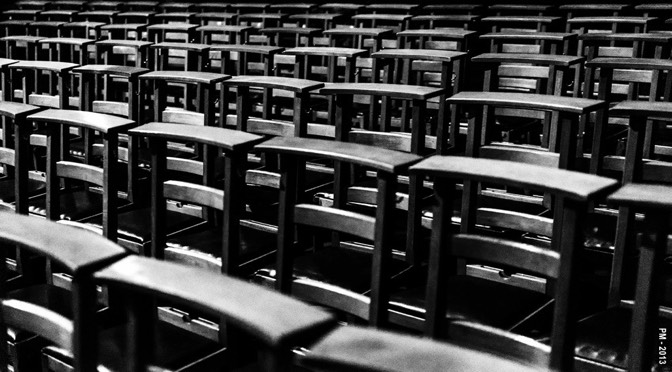 Interop New York was a whirlwind of presentation sessions and technology vendor booths last week and, in the spirit of spreading the Interop love socially, this is the first of a series of blogs based on its conference session content. The session “No CIO Ever Got Promoted For….” by Pradeep Rathinam, CEO of Aditi Technologies was an interesting insight into Pradeep’s personal and more general views on CIOs, their roles within the organisation, and what they ultimately achieve.

The proposal that CIOs need to do so much more than managing the IT infrastructure, and business applications, if they want the oft-discussed “seat on the board,” was hardly new, but the arguments Pradeep developed around the theme were useful.

What does a CIO do anyway?

Pradeep started by recounting his personal search for a CIO. And that, during his search, he got the measure of what CIOs generally care for. That is a focus on:

Sadly this, and the candidates he encountered, fell short of his expectations of a true C-level colleague. So Pradeep eventually hired a Director of IT, rather than a CIO, with scope for the role to grow beyond this limited focus, as per the diagram below.

No CIO ever got promoted for running the IT

It’s a great line and one that promotes images of CIOs and their teams confined, and potentially held back, by their often-parochial focus on the technology. And in terms of being recognised, and hopefully better rewarded, for exemplar performance (using Pradeep’s pitch to the audience):

Measuring success and worth

I’ve said, and written, the following many times:

My somewhat juvenile Forrester blog from 2012 – Why Is IT Operations Like Pizza Delivery? – offers up a great analogy for this.

Where I think the same applies to CIOs relative to what they are responsible for and ultimately achieve. And thus how their performance and worth is measured.

Using the titles from Pradeep’s pyramid, the bottom three layers (get fundamentals right, support the business, and optimise business processes) are merely table stakes – where failure is not an option (or is a step closer to the exit door). With “expand the business” and “change the business” the real goals and benchmarks for truly effective, and promotion-ready, CIOs.

So how far are you and your CIO up Pradeep’s pyramid? And what will you do to get higher?

This IT service management (ITSM) blog was originally written for Computer World UK. You can check out the original version here.