The Value of the Cynefin Framework to ITSM 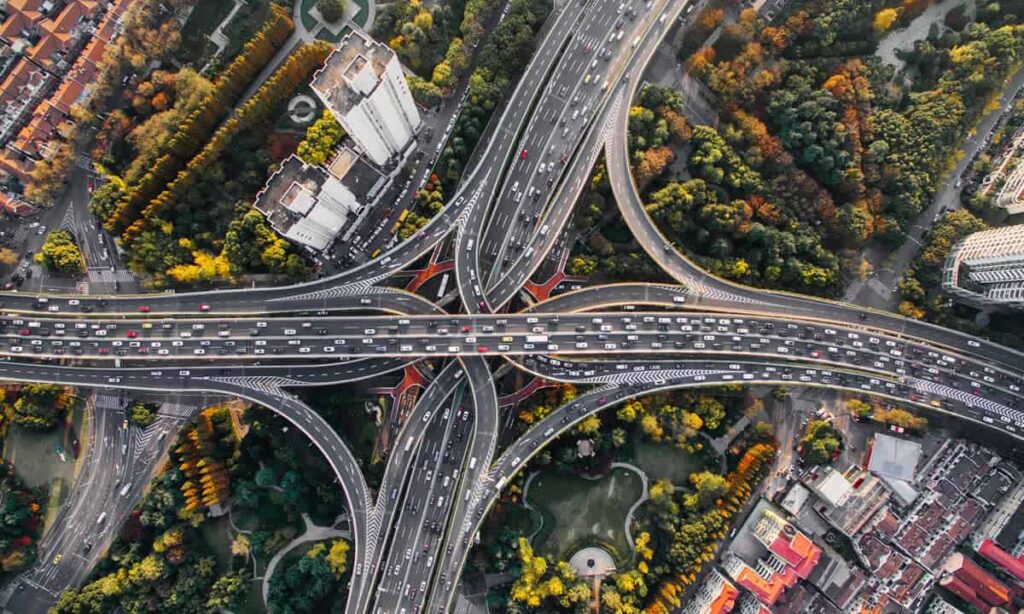 In November 2017 (or back in November 2017, depending on when you’re reading this), I will have (or have had) the privilege of speaking at the annual itSMF UK conference (ITSM17) on the value of the Cynefin framework to IT service management (ITSM). There is so much that I could say about this topic; in fact, it was all my conference buddy (the sagacious Daniel Breston) could do to prevent my talk from becoming a two-day lecture!

The Cynefin framework has previously received an enthusiastic reception from governments, NGOs, think tanks, and the Agile community. However, surprisingly, there is limited knowledge and adoption within the service management community, which is something I feel needs to be addressed.

I don’t intend to repeat my presentation here, so I’ll assume you understand the terms I’m about to use.

While it’s tempting and easy to categorize our organizations and ITSM departments into one of the domains, the reality is rarely that neat – in fact, your organization is likely occupying at least three domains: “Obvious”, “Complicated”, and “Complex”, and has the ability to slip into “Chaotic” when bad decisions are made, or a bad situation is left unchecked. I like to say that the “IT” in ITSM will more likely act in the ordered domains, while the “SM” in ITSM will more likely be in the unordered domains.

Here’s an example of that distinction: in my talk, I describe the difference between technical cause (the event of transaction leading to an incident, which can be discovered with sufficient analysis) and root cause (the underlying “environmental” conditions that allowed the incident to occur). In other words, technical aspects of what we call “root cause analysis” can be considered to be sitting in the “Obvious” or “Complicated” domains, but the human or “environmental” aspects would sit in the “Complex” domain with Cynefin.

But what does it mean to be in the “Complex” domain … or more generically, what is a “complex adaptive system”? There’s a lot of science behind those words, but let’s focus on some commonly accepted properties, and how they apply to the field of service management (and Cynefin):

So how can we possibly hope to manage our complex, adaptive IT services? There are many possible techniques that could be used, but I would like to return to the Cynefin framework, where the rule of thumb is to “Probe, Sense, Respond”.

There’s a lot of literature describing properties and behaviors of complex systems, as well as writing on relevant management techniques. I would encourage service management professionals to take a look at Cognitive Edge and the Cynefin framework if you wish to learn more. 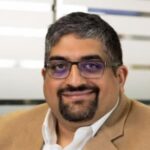 Akshay Anand is a seasoned ITSM professional, with over 20 years of experience delivering projects and running service management teams across India, UK, and the US. Recently, he served as a Lead Architect and author for the ITIL 4 body of knowledge and was the Product Ambassador for ITIL 4 from 2018-2021. He is a Principal Solutions Engineer at Atlassian working across Sales, Product Development and Product Marketing to promote solutions based on Jira Service Management.   He is also a recognised blogger and podcaster, passionate about bringing Lean and Agile practices into IT Service Management, as well as promoting mental wellbeing and human-centred ways of working. He can be occasionally spotted tweeting as @bloreboy.