What ITIL Can Learn from its Star Wars “Connection” 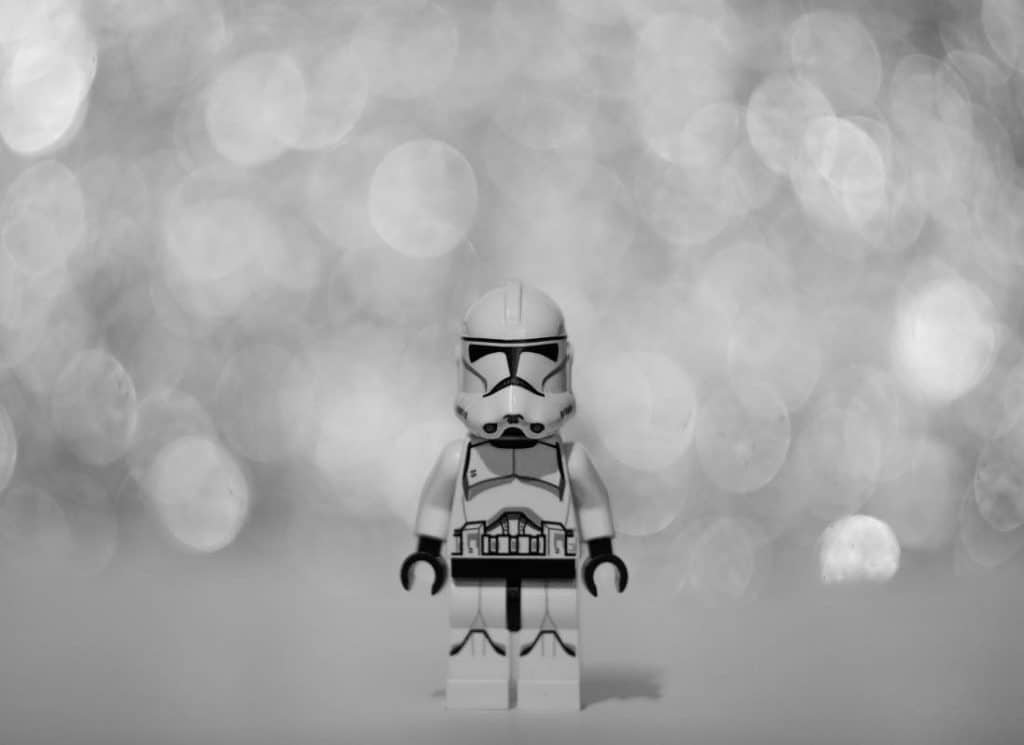 In a galaxy not so far away, I’ve frequently talked of the evolution of ITIL – the popular IT service management (ITSM) best practice framework – following a similar path to the original Stars Wars movie trilogy. Now, with the second movie in the third Star Wars trilogy (The Last Jedi) hitting theaters, I thought it a good time to share my opinions more widely… as well as what the next update to ITIL can learn from the reinvention of the Stars Wars movie franchise that started with The Force Awakens.

Some of you might have heard me talk of this before, so please bear with me, I’ve been using it since my Forrester industry-analyst days… take a read and see if you agree with my comparisons…

The original Star Wars trilogy had three movies (it’s probably why it’s called a trilogy) and ITIL has three versions (if you count v3 and the 2011 “refresh” as the same version).

The original Star Wars film in 1977 (along with the early Steven Spielberg blockbusters) changed the way we’re entertained at the movies, even though one could say that it still borrowed from our movie past – that Star Wars was really a cowboy movie set in space. Likewise, ITIL (v1) started to change how we deliver corporate IT.

Then came the second and third Star Wars movies, and I’ll still often (flippantly) say that ITIL v2 is The Empire Strikes Back to ITIL v3’s Return of the Jedi – with one being just brilliant and the other, shall we say, a little wooly (or furry, given the Ewoks). Although the IMDB scoring still rates the latter highly for some reason.

Ultimately, the second versions of both Star Wars and ITIL are considered the best. And let’s not forget, the creation of the prequel movies caused the original Star Wars movie to be rechristened “A New Hope,” which I think reflects the original purpose of ITIL well in terms of improving IT service delivery and support.

It’s probably best that I don’t dwell on the prequels though. For brevity’s sake, let me compare them to the many other ITIL-related books that have been created around the original content. There was a big fuss at launch, some serious money was made (at least with the movies), but years later people are still more likely to return to the originals.

The first movie in the third Star Wars trilogy was great – for both fans and for Disney’s coffers. And, like the original trilogy, it’s a movie that you could easily watch again and again. I’ve not seen the newly-released The Last Jedi yet but, knowing the previous work of the director and writer (and the fact that he has been handed another Star Wars trilogy by the very-savvy Disney), there’s no way that it’s not a great movie.

So, let me jump back to The Force Awakens – J.J. Abrams, the director and co-writer (in conjunction with The Empire Strikes Back and Return of the Jedi screenplay writer), faced a massive task in pleasing the fans who have loved Star Wars for nearly 40 years, the newer fans who have joined along the way, and then brand-new fans.

The movie buffs among you will know that he succeeded, and he succeeded in a way that most likely even surpassed Disney’s highest box-office expectations. With Wikipedia stating that The Force Awakens is the third highest grossing movie of all time (and let’s not argue about inflation right now). Something that offers hope to the new version of ITIL. So back to the title of this blog…

Firstly, The Force Awakens was crafted by someone who loves the original movies. If he couldn’t make a great addition to the ongoing Star Wars saga, then he wouldn’t have created the new movie. And, in another writer/director’s hands it could have just been another attempt to boost Disney’s bottom line (like it needs it given its growing “universe”-based empire).

Secondly, while the odds were that it would always make lots of money (after all the Star Wars prequels did), The Force Awakens was created for Star Wars fans old and new. The key was blending the old and new. It’s easy to see how much is derivative from the original trilogy – but this is fine as it gave the audience what it wanted. And here lies the biggest trick, and potential pitfall, for ITIL – keeping all the great stuff that ITIL adopters use (and benefit from), it’s probably stuff from v2 too, and then adding newer stuff that reflects how we have moved on in the ITSM industry.

ITIL also needs to cut out the fluff (or fluffy – think way too much Ewoks in terms of Star Wars). Sometimes less is more, and in these days where time and attention are often our scarcest resources, ITIL 2018 needs to make every word count – there’s sadly no time for superfluous fancy writing that shows the size of the author/editor vocabulary, but sadly just delays the required learning.

As with delivering a great ITSM conference presentation, the audience wants (and needs) to hear things that will help them, not how great the presenter has been in his or her career. The same is true of writing stuff – is the author writing to help people or just to show how smart they are (or think they are)?

So, let’s make ITIL 2018 about you the reader (as ITIL Practitioner correctly did), not “me” the author(s) – it’s not me writing any of the new ITIL by the way – and we’ll then have a great starting point in ensuring that ITIL can start to regain the popularity of its v2 heyday.

What do you think? Too harsh on Return of the Jedi and ITIL v3? Please let me know in the comments.