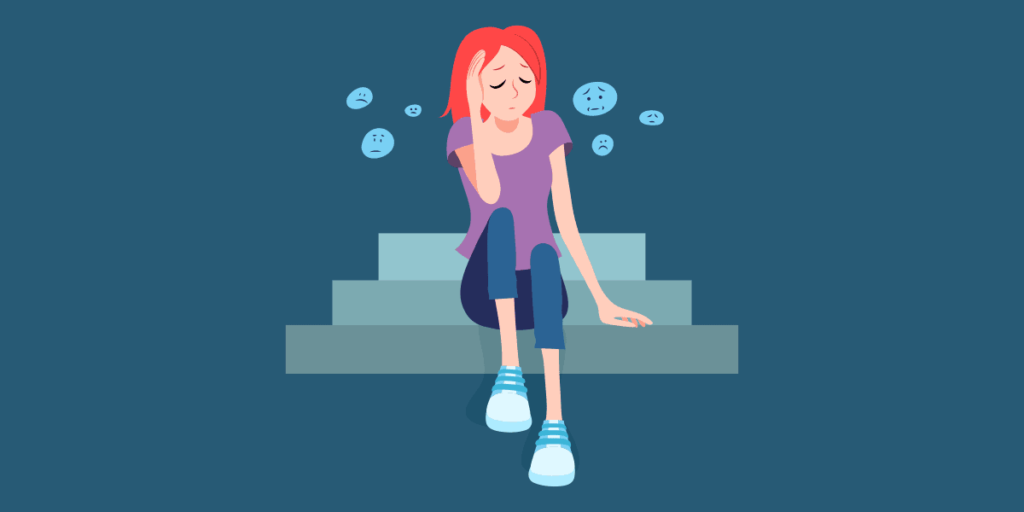 In an earlier ITSM.tools article called “The Post-COVID State of Wellbeing in ITSM – the Good, the Bad, and Maybe the Ugly” I promised to write another article. This time to look at the main correlations between the eight questions covered in our 2020 “wellbeing in IT” survey. Now, after comparing 28 question “pairs,” and just in time for the “second-wave” lockdown in the UK and elsewhere, I can share what I found in terms of what’s causing the wellbeing issues in ITSM.

First though, a quick reminder of the questions.

Where questions #3 and #5 try to ascertain any pre- and post-crisis differences, in terms of wellbeing issues in ITSM. Question #8 looks at the impact of working from home during and after the (initial) crisis.

When you look at the above questions, there are going to be some obvious correlations. Or, at least, you’d like to think that there will be. Especially, when the forced homeworking of employees who have spent years working in a people-filled office is considered. But let’s allow the data to do the talking.

According to an @ITSM_tools survey people who think that working in corporate IT will get harder over the next 3 years also don’t think that their personal efforts & value to the business, are sufficiently recognized by management. Click To Tweet

The first “obvious” correlation (with Q1 and Q2), and it makes sense, is that people who think that “working in corporate IT will get harder over the next three years” commonly don’t think that their “personal efforts, and your value to the business, are sufficiently recognized by management.” Or, put differently, those employees who feel that their efforts are being recognized are significantly less likely to think that working in IT is going to get harder – the purple blocks in the chart below.

Another correlation (in Q2 and Q4) that could be expected is where respondents who “feel that working in IT is adversely affecting their personal wellbeing” also don’t think that their “personal efforts, and value to the business, are sufficiently recognized by management.” This was previously highlighted in our 2019 Future of ITSM Survey article. Conversely, where personal efforts are recognized, there are less likely to be wellbeing issues reported.

The first unexpected correlation (based on Q2 and Q3) is that the employees who don’t feel valued per se also didn’t feel valued during the COVID-19 crisis. Which goes against the commonly held thinking that IT employees felt more recognized and valued during the crisis. This might be caused by the survey questioning – with the generic “personal efforts, and your value to the business, are sufficiently recognized by management” question (Q2) appearing before the “personal efforts were sufficiently recognized by management during the COVID-19 crisis” question (Q3). Such that answering Q2 in the negative then adversely influenced the response to Q3. The flipside of this is that those employees who do feel recognized for their efforts, in the main, also felt recognized during the crisis – the purple blocks in the chart below.

Following on from this (and looking at Q6 and Q3), respondents who don’t feel that they received personal recognition during the crisis are also more likely to think that their immediate manager lacks suitable skills for identifying and dealing with wellbeing issues in ITSM or elsewhere within IT. And, conversely, nearly all the respondents who reported that their personal efforts were recognized during the crisis think that their immediate manager is suitably skilled to identify and deal with wellbeing issues – the long purple block in the chart below. Which, given the aforementioned link between recognition and wellbeing, raises the question of given that these respondents have potentially never needed to invoke any wellbeing support if they truly know the wellbeing capabilities of their line managers and organization as a whole.

This can again be seen in the link between people not having wellbeing issues during the crisis and the view that their immediate line manager is fully skilled to identify and deal with employee wellbeing issues (Q5 and Q6, the green blocks in the chart below). Of course, the linkages here are more complex than simply that the respondents haven’t needed to test the available wellbeing support.

Another “less obvious” correlation is that perceptions of line manager skills for identifying and dealing with wellbeing issues are strongly linked to the organizational mechanisms for dealing with wellbeing issues (Q6 and Q7). This is shown in the chart below, where when a line manager is considered to be suitably skilled the organizational mechanisms are considered suitable too (with or without improvement needs). The purple and green blocks on the right half of the chart show this. Conversely, where organizational mechanisms are seen as unsuitable (the “no” answers, the red blocks) it maps in the main to where immediate managers are perceived as lacking the required skills.

An @ITSM_tools survey finds that employees who say that the #COVID19 crisis hasn’t adversely affected their #wellbeing are more likely to continue to stay working at home (and less likely to prefer being in the office). Click To Tweet

This might be a “collective vote” – all “yes” or all “no” – but we can’t discount that these results might be influenced by each element affecting the other – that managers are let down by the organizational mechanisms, or the organizational mechanisms are assumed to be poor where a line manager is not suitably skilled. As with some of the other results, there’s a lot of connective tissue between wellbeing issues in ITSM and the contributing factors.

I thought it worth separating these findings, particularly because homeworking – or simply being “trapped” at home – has been called out as a “ticking timebomb” in terms of employee wellbeing.

There are some positive findings though. Those employees that prefer homeworking and can continue working at home are more likely to:

I hope the above has offered greater insight into the current state of wellbeing within ITSM and some of the factors affecting both positive and negative wellbeing. What do you think I missed or got wrong? Or what would you “+1”? Please let me know in the comments section below.