From SLAs to XLAs: Rethinking End-User KPIs for ITSM 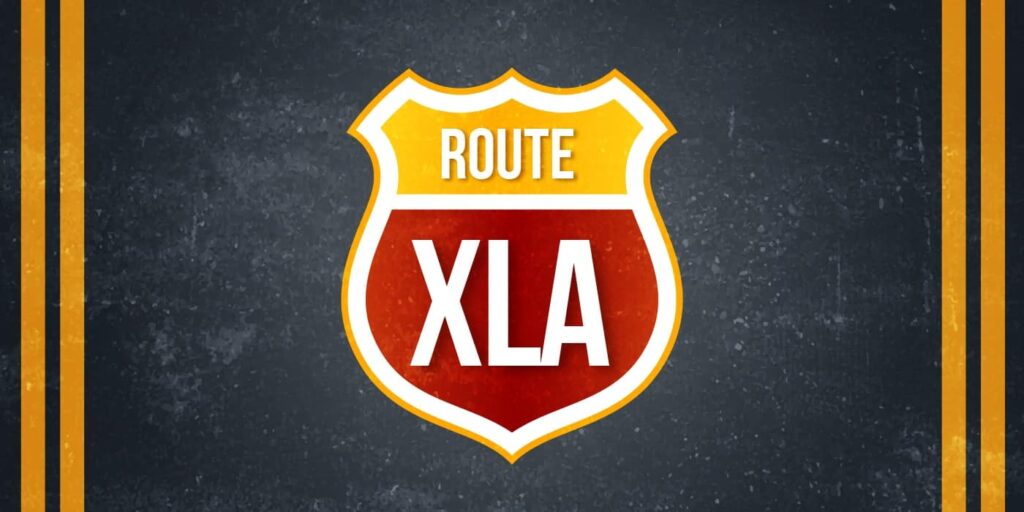 The 1980s was a period that set the ball rolling for many aspects of the technology that we use today. Personal computers, such as the BBC Micro and similar devices, introduced the world to the power and potential of IT – a capability that has grown massively in sophistication and capability, to the point that it has become fundamental to many aspects of life at work and at home.

Around about the same time, we saw the introduction of frameworks of best practice – such as ITIL – to help ensure that IT services were delivered at the right level of quality.

Since then an interesting IT service management (ITSM) conflict has developed between technology and its underpinning processes – while the former experienced lightspeed evolution in the way we use and depend on IT for work, the latter has remained practically unchanged. In other words, most companies still use the same old metrics, key performance indicators (KPIs), and reactive processes to manage new and modern technologies.

With this rapid evolution of technology, the modern employee demands – and expects – a high standard of IT services. Forrester research shows how this stems from employees’ increase in device usage, digital-physical integration, access to information, and their technology-enabled ability to be self-efficient and experimental.

It’s clear that accommodating to these expectations is easier said than done, adding a fair share of complexity for IT. Indeed, the reality is that most enterprises simply can’t keep up with modern employee expectations, leaving them uncatered for.

The result? Employees getting frustrated when things don’t function as they’re supposed to. Organizations then feel forced to increasingly invest in reactive-oriented incident management methods.

Beyond the Data Center

Traditionally, IT’s visibility is limited to a technological perspective centered on the data center – as long as all the lights are green and everything appears to be running, everything is fine. Here lies the core issue of service level agreements (SLAs) – if a tech issue visible to IT is solved, then there’s no more issue.

While technological visibility is critical, it only provides an incomplete picture because it overlooks end-users’ experiences – with the majority of security, performance, and support issues stemming from the end users themselves. It’s no wonder that paying more attention to them can have immense benefits. And here lies the main difference – experience level agreements (XLAs) take the employee interactions into consideration, not just the resolution of the issue.

What this means is that by broadening the scope of metrics towards XLAs, organizations gain a new holistic visibility of not just technological performance, but also the end-user experience and their routine interactions. This new visibility leads to new understanding, which enables the possibility for IT organizations to address issues at their root, often before they even impact the users. This benefit of proactive IT management is more commonly referred to as “shift-left.”

Additionally, it prevents the overoptimization of current tools. That is, organizations continuously investing in the same tools that have been used for the past decades and expecting different results even though the technological and cultural workplace environment have irrevocably changed.

True service improvement lies not in staying in the same old comfort zone, but rather shifting focus to an “outside-in” view of how services are consumed, from the end-user all the way to the datacenter.

As we place greater emphasis and value upon XLAs, we need better metrics to measure them against. One way to do this is through a scorecard metric that takes into account both technical and experiential data to provide a holistic overview of end-user experiences with the overall services.

This metric could be represented in a single digestible score, which can then be used to drill down all the way to a granular level to identify where issues truly lie. The score can then be benchmarked across various industries to help users position themselves and set realistic improvement targets.

Making the move from SLAs to XLAs is the logical next step for organizations looking to move beyond tech-oriented monitoring tools and starting to include user sentiments in their analytics, diagnostics, and indices. With such insight, organizations have the ability to align end-users’ digital experiences directly with business outcomes – by increasing employee engagement and tech wellbeing which benefits overall productivity, risk management, and reputation.

XLAs in the 4th Dimension

The importance of the end-user’s perspective has had the added benefit of influencing the evolution of ITSM best practices. With ITIL 4, which was launched officially at the end of February 2019, we can expect to see a significant overhaul in the form of an increased focus on holistic corporate culture and business value. This manifests itself, in part, by paying far more attention to feedback from business users to get clearer and more accurate insight into what works and what doesn’t in the services that users are consuming – and ultimately paying for.

Are you using XLAs? If so, please let me know how they’re working for you in the comments. 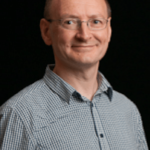