I Want What You Want: DevOps and ITSM 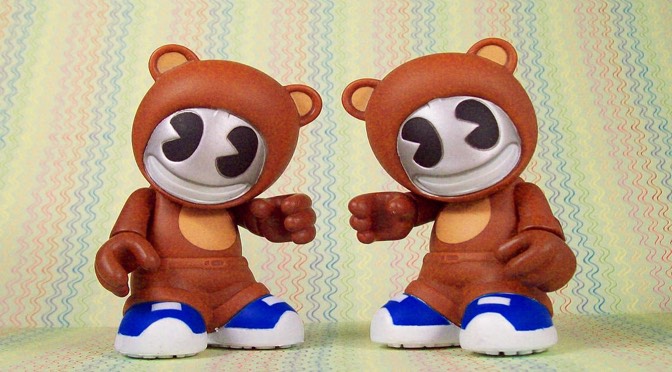 IT has been practicing omphaloskepsis – that’s navel gazing – since long before IT service management (ITSM) and DevOps were born. And now in “the age of many frameworks” we hear COBIT-ans jostle with ITIL-istas, and ITIL-istas disputing the ways of DevOps with developers.

“How is this possible with so much uncommon ground between the two?” you ask. This blog explores why both ITSM and DevOps are needed, and how to get them to “play nice” while acknowledging their differences.

What Makes ITSM and DevOps Different?

So it’s OK to have differences and it’s advisable to debate, accept, and understand them before finding out where the compatibilities are. To help with this, the following table describes different qualities that differentiate DevOps from ITSM.

A Little Empathy Goes a Long Way with DevOps and ITSM

When hundreds of IT professionals gathered at the Operability.IO conference in London in 2015, one of the most surprising takeaways for most attendees was the emphasis on empathy. That’s:

The attendees recognized that one of the main sources of issues in the IT industry is the constant “war” between ideological factions. One suspected cause of this is the Theory of the Monkeysphere, which uses Dunbar’s Number to suggest that the size of our brain – well, the limit to the number of people with whom one can maintain stable social relationships – reflects the size of our “tribe.”

Beyond Mission to High Performing Organization

Research over the past decade has shown that high performing organizations deliver more customer value, greater shareholder value, and increased employee happiness. The 2015 State of DevOps from Puppet Labs looked into what a high-performing organization is, and the outcomes they have. And, while this is a DevOps “state of the nation” report, there’s no reason why these attributes can’t be a shared goal between ITSM and DevOps:

When groups of people work in different teams and in different locations then there’s a human behavioural tendency to “not get on.” One way to get ITSM and DevOps to better work together is to position the teams physically together.

Good practice suggestions from those companies “winning” with DevOps include:

It’s also worth noting that the DevOps movement has created an alternative to the hierarchical structure common in many enterprises and that is best explained using this document from Spotify. It isn’t a million miles away from what enterprise are used to, apart from the Game of Thrones language, and should be considered as a way to physically connect ITSM and DevOps.

So Interconnect The Work

DevOps and ITSM have one big thing in common: a plethora of toolsets. And the good news is that this is an era of emerging APIs which make disparate toolsets easy to interconnect. For instance, DevOps flow engines can be connected to ITSM tools, such that all parties can see and control work in the realm of continuous integration (CI). Where the CI system will automate the build, integration, and deployment of software including releasing to any target environment such as developer laptop, staging area, or production. This is a robust process, rich with tools and metrics that help to make DevOps work.

Other example integrations include that:

So ITSM and DevOps can and must co-exist but we need to avoid prematurely advancing into a weird convergence that creates another framework – such premature optimization is the root of all evil. Instead find the common ground, starting with the people, with a shared goal, some empathy, add a bit of physical locality, and eventually just getting on with it.

Want to read about the ITIL 4 service desk? 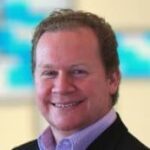 Steve Chambers generates real-time analysis on the topics of Cloud, DevOps, and ITSM. Steve helps organizations that range from global to local, commercial to public sector, and startup to enterprise. With these organizations, Steve operates at the conjunction of cloud service providers and organizations that consume their services, and analyzes and advises on the impact on their people, process, and technology.

Steve's career spans more than twenty years including banking, consulting engineer with Loudcloud, professional services and presales management at VMware, Cisco and VCE and executive CTO office at Atos Cloud, and numerous roles with startups in the cloud software business.

In addition to his day job, Steve is also an Associate Consultant at ITSM.tools.