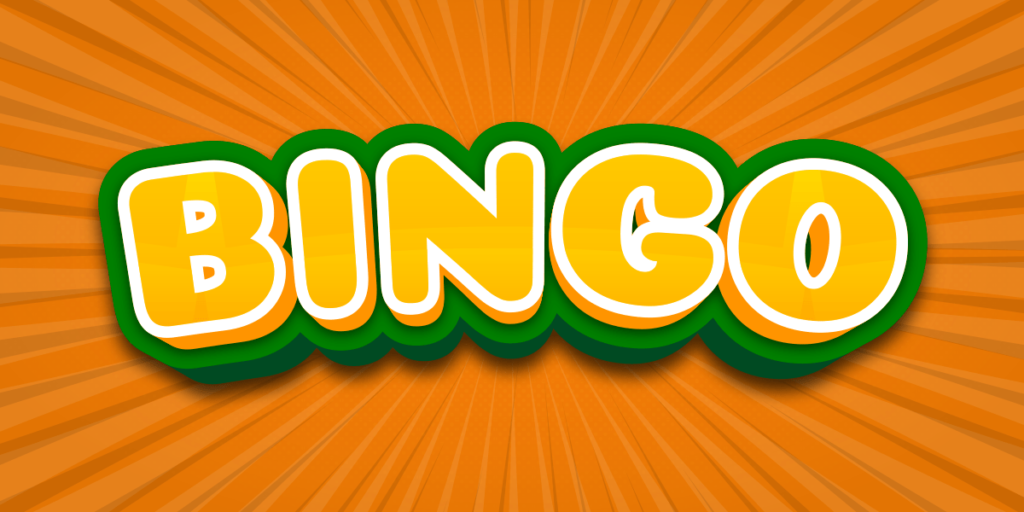 Collaboration. It’s the latest people-related, industry buzzword-bingo word, triggered by another hot topic buzzword, value streams, which imply end-to-end working. This means siloed teams that traditionally communicate in different languages, who pray to the gods of different frameworks, and who are generally suspicious and don’t trust those alien people in the other silos, suddenly have to start being nice to each other and working together. Giving each other feedback – not blame – feedback! To make matters worse, end-to-end collaboration also means collaborating with, dare I say it, the business. Those strange people who seem to be the cause of all of our IT worries because they keep throwing more work at us and wanting it all much faster, hence the need for value streams. They want stuff to flow quickly – another buzzword. Worse still, they expect that all this stuff we do is somehow related to business goals. This is why the word “value” is in front of the word “streams.”

That was a brief history of why collaboration is the latest industry buzzword.

Are you just playing buzzword bingo and ticking off the latest trend words added to your corporate values and posters? Read this post from @GamingPaul and find out. #collaboration Click To Tweet

A DevOps survey revealed that “collaboration skills” were the top-scoring people-related skill that needed developing. And ITIL 4 has launched a new guiding principle “Collaborate and promote visibility.”

Before we look at doing some solving, let’s first look at some definitions:

Collaborating means “To work together with somebody to achieve a single shared goal” and cooperation means “Work with other people by achieving one’s own goals as part of a common goal.’

Many organizations are cooperating in streams, all trying to achieve their own goals rather than collaborating as a value stream in which the value is the shared goal. This automatically creates conflicts as we try to defend our own goals because these are key performance indicators (KPIs) given to our team, silo, or department. Leadership often gives the teams these conflicting goals and then wonders why collaboration isn’t happening.

So what do we do?

We make posters of our new corporate values or guiding principles and hang them up on the wall. For example, “teamworking,” “collaborative culture,’ and “value focused.” Then we expect that new collaborative behaviors will suddenly sprout up in the organization.

Are you making the mistake of thinking that new collaborative behaviors will sprout up overnight simply by making a few posters about new corporate values or guiding principles and hanging them on a wall or sending them round by email?… Click To Tweet

Well, one reason is that we’ve never sat down with teams and asked them “What does ‘collaborative’ look like? What behaviors will we see?” This is a question we often ask at the start of our business simulation workshops – with these employed as a way of bringing end-to-end stakeholders together in an environment that simulates their daily work. For example, too many conflicting demands and priorities, not enough resources, frustrated business people throwing in work and insisting that it’s done now, a backlog of maintenance work, technical debt, and the need to adopt new ways of working.

“ I thought this was supposed to be fun!” delegates often say, “This is just like daily reality.” Exactly! This is why we bring end-to-end stakeholders together to learn how to effectively communicate and collaborate to make the simulation successful – as in delivering value and achieving the business goals. At the end of the workshop, everybody goes away happy. They’ve seen, felt, and experienced what effective collaboration is, AND captured agreed improvement actions to take away.

How come? It can’t be that easy

Yes, it can. Well, maybe not that easy. It requires practice, feedback, coaching, and time to improve. Which is what we give the team between simulation rounds.

What typically happens is this.

At the start of the simulation, I ask the participants (in my role as CEO) what collaborative behaviors look like, and record the answers. For example:

Each team usually comes up with a different list, with different behaviors. This is what I mean about collaboration. “If we’ve never defined and agreed on the desired behaviors, then how can we give feedback and ensure that we consistently perform these behaviors.” Everybody is “doing collaboration” as they understand it. If the management teams don’t know what behaviors they’re trying to foster, then how can they expect teams to mind read and know what’s expected?

If management teams don’t know what behaviors they’re trying to foster, then how can they expect teams to mind read and know what’s expected? – @gamingpaul #collaboration Click To Tweet

I then ask, “Is this the way you want to work in reality?”

”OK. So let’s practice these in the simulation.”

We then play the simulation and throw the work at them as described above. New business demands, incidents, maintenance work, sudden outages, and customer feedback.

During reflection, I then ask, “Who owns this list of behaviors?”

“Who should be ensuring this happens?”

“The manager!” exclaims the team in unison, pointing to the management roles in the simulation.

“Wait a minute, these are YOUR behaviors, you made this list, you said that it’s how you wanted to work together in reality, and now you’re blaming the managers because you didn’t do what you said you wanted to do.”

This is why sports teams learn new collaborative moves and ways to communicate, which they then practice, practice, practice. Then they take time to review together, give each other feedback, agree on some iterative changes, and practice some more. It really isn’t rocket science… well OK, the simulation game is called MarsLander, but that’s not what it’s about. It’s about working together.

In the next rounds, the teams start to practice. They start practicing feedback and they start practicing active listening, respecting each other’s ideas. Eventually, the team is buzzing. Work is flowing. It feels good. Value is being delivered. Wow. What a difference.

“How come you were now doing it?” I ask at the end of the day.

Often the answer is “Trust. We now trust each other because we can see that everybody is owning these behaviors.” When people were struggling, they would ask for help. They had created a “safe” environment to give feedback. They respected each other and communicated with respect. The facilitator acted as a coach between simulation rounds and coached during a round when people started falling back to old behaviors. This is another key discovery. Often teams need coaching. Just like sports teams embed new ways of behaving.

Often a key takeaway is to “progress iteratively with feedback,” taking time out to reflect on the way we work (practices, processes, and tools) and reflecting on collaboration, communication, and feelings. Are people frustrated? Do they need help? What can we do to support and enable someone to adopt the new ways of working and behaviors?

How are you doing?

Are you just playing buzzword bingo and ticking off the latest trend words added to your corporate values and posters?

Or are you translating these buzzwords – such as “collaboration” – into repeatable, sustainable behaviors? If you are, then BINGO!