Want to Adopt COBIT? Here Are 6 Tips to Help 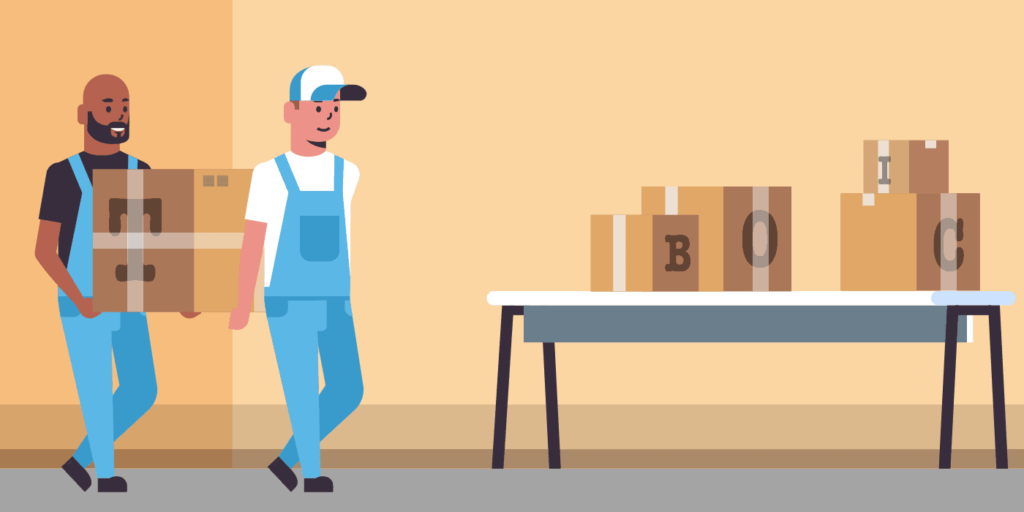 The continued reinvention of COBIT

COBIT, like ITIL, has been a source of IT management and IT service management (ITSM) best practice for a long time – undergoing various refreshes along the way. You might remember the COBIT of old, when it was an approach that helped with corporate audit requirements. You might also remember COBIT’s longer name – “Control Objectives for Information and Related Technologies” – which reinforced its audit-based roots. However, it’s just COBIT now – as with ITIL and the IT Infrastructure Library nomenclature, the acronym has superseded the longer-form name.

Is your organization thinking of adopting COBIT? Especially with COBIT 2019 replacing 2012’s COBIT 5 last year. If so, then this article by @ArielG_ is for you. #COBIT #ITSM Click To Tweet

This relates to the above-mentioned evolution of COBIT – with it now described as an “information and technology (I&T) governance and management framework” by ISACA (its creator). COBIT, therefore, covers so much more than it did originally.

For your organization to get the most out of COBIT, it needs to “get everyone on the same page” in respect of what governance is (plus what management is for that matter). If you don’t, you’ll struggle with COBIT. Not least because your organization will likely have as many definitions of governance as it has employees. Okay, this is an exaggeration but hopefully it makes my point.

This should be a no-brainer. It applies with ITIL too, and the adoption of just about anything new. Research showed that a key success factor for COBIT 5 was top management providing the direction, mandate, and ongoing commitment. Expect this to success factor to remain with COBIT 2019.

For your organization to get the most out of #COBIT, it needs to get everyone on the same page in respect of what governance is says @ArielG_. #ITSM Click To Tweet

It’s the same as with ITIL – which ITIL 4 addressed through the replacement of ITIL v3/2011 processes with ITIL 4 practices. COBIT does so too with the focus on six “enablers” that are essential for effective governance:

Don’t take a big-bang or “boil the ocean” approach to COBIT adoption. Instead, identify specific business-impacting “pain points” that COBIT will help to resolve. This will not only help your organization to retain a focus on the right things, but it’ll also help you to promote your improvement successes at a business level.

Don’t take a big-bang or “boil the ocean” approach to COBIT adoption. Instead, identify specific business-impacting “pain points” that COBIT will help to resolve, says @ArielG_ #ITSM Click To Tweet

Your organization is adopting COBIT to improve something, possibly many things. IT probably also needs to prove that the associated investment is delivering, or has delivered, the expected improvements and benefits. Hence, there needs to be a mechanism in place that can assess and report upon the improvement. Starting with the baselining of the pre-change state. Importantly, these metrics aren’t just for the adoption of COBIT – they also need to be for the ongoing assessment improvement delivery.

So, that’s my six tips for getting started with COBIT. What would you add? Please let me know in the comments. 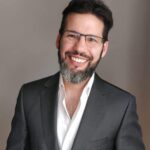 Ariel is a driven executive with 15+ years of experience, passionate about technology and innovation, and Endeavor entrepreneur since 2013. Proven leadership in building successful businesses from startup to success, with the ability to blend market research and analysis with technical innovation to deliver winning solutions.