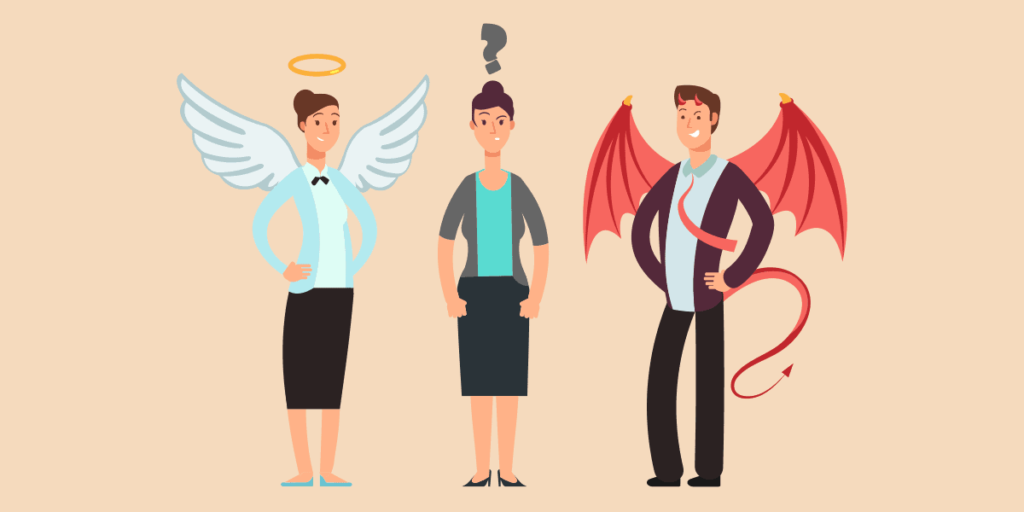 Do you know the signs of potentially bad ITSM advice? There’s definitely a lot of stuff written on IT service management (ITSM) out there on the Internet – whether it be someone trying to be genuinely helpful to others, a mechanism through which to raise one’s profile, SEO-targeted marketing collateral, or something else. I should know because I write or publish a lot of such advisory pieces. But, hopefully, without the warning signs I’ve captured below.

Here @StephenMann dives into 9 all-too-common signs of bad #ITSM advice – signs that should make you question the quality of what you're reading. Click To Tweet

You might be thinking “But they’re just words, we all use the wrong words sometimes.” And you’re right, we do. However, when blogs, articles, eBooks, papers, or other written content is marketing collateral in particular – and it has been checked, edited, and proofed – the continued inclusion of the highlighted “red flag” words and phrases has to be treated as more worrisome than a simple typographical error. It’s likely bad ITSM advice.

So, what follows is a list of the things to look out for when reading ITSM content. While you might think that their use is a simple mistake, it might instead be a sign that the author and the company they’re representing don’t know as much as they think they do. Which has to be worrying if they’re potentially offering misinformation as advice to you and many others.

Check out this article by @StephenMann which shares 9 things to look out for when reading #ITSM content. Does the author really know as much as they say they do? Click To Tweet

It’s difficult to know how to structure the following words and phrases. So, they might appear a bit of a jumble presented in the order I recalled of them. However, they’re all ITSM-content related “clues” that, when seen, give me – and should give you – cause for concern. That you’re looking at bad ITSM advice.

I’m sure I could keep going on about bad ITSM advice – and, in fact, there’s at least one other article to be written around the misuse of ITSM and ITIL and the associated advisory services – but you’re likely bored of me ranting/rambling by now. So, what would you add to this bad ITSM advice list? Please let me know in the comments.