Artificial Intelligence: A Journey, Not an End Goal 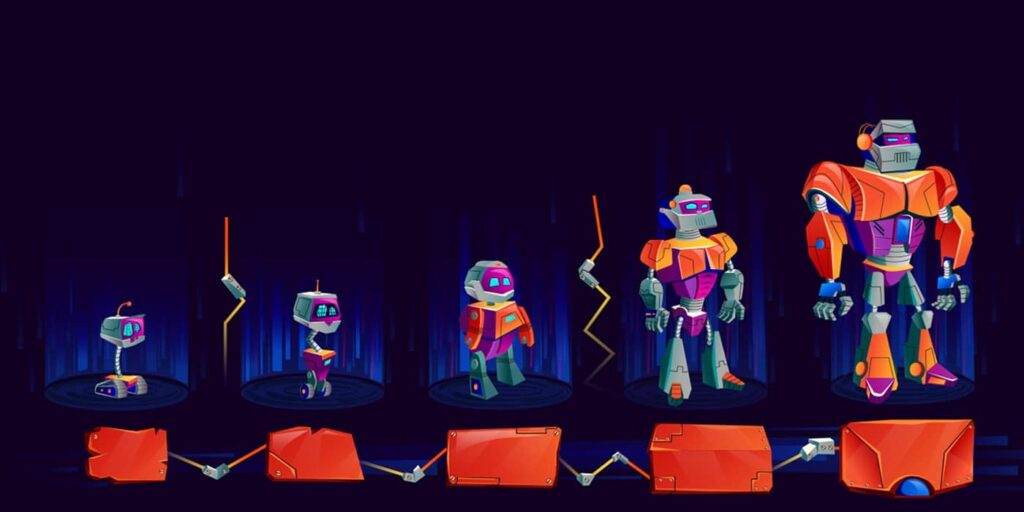 Artificial intelligence (AI) is everywhere already, without most people even realizing it. It’s in our homes, our cars, and it can certainly be found in our smartphones. It’s also used for analytical purposes, usually in the form of machine-learned automation based on huge data sets fed in directly from marketing stats, health records, etc. It helps target the adverts that you see and it helps with illness diagnosis.

AI is undeniably already a big force in the world, but it’s also the sort of thing that the average layman has quite a few opinions about in terms of where it should be in terms of progress. A huge amount of this is down to cultural indicators. For example, science fiction has reinforced in people’s mind this idea that AI is the monotone humanoid figure that’s part and parcel of every space exploration, or the omniscient voice behind the glowing light.

There’s thus increasingly a culture by which people see this as AI and anything short of it a let-down. However, in truth AI is an ongoing evolution that won’t ever stop and you’re likely already engaging actively in it. So, let’s get rid of these science-fiction-based expectations and take a look at how AI has evolved and will continue to evolve in reality.

It’s All About Data

One of the most certain facts about artificial intelligence and its development is that it’s entirely oriented around data. “Data is what allows AI to grow,” says Martin O’Donnell, marketer at OXEssays. “But it’s also how AI operates, period. Intelligence requires learning for humans and for AI learning means consuming vast amounts of data.”

The interesting thing about this from an industry standpoint is that, with AI becoming popular and important, data is turning into a commodity or even, in some sense, a currency. The consequence of this is that companies that have a history of effectively storing data are now cashing in on their diligence.

Whatever you may think you know when it comes to defining #AI & pinning down its role in #ITSM, you’ll likely be wrong in part as the face of the industry shifts almost daily. Click To Tweet

In a strange way, this has brought industries not previously considered cutting edge, into the forefront of development. What I mean by this is that institutions, like medical administrations, educational areas like schools, school boards, and universities, as well as all of the other industries where maintaining records was an absolute necessity, have been catapulted ahead of industries which haven’t. And these include big financial corporations and even, ironically, companies in the tech sector.

So, data is a very, very valuable thing right now in the AI journey. Once we advance further, all companies will adjust to this, so it will be an era in the development. For example, this data can help IT service management (ITSM) through bots that make people’s jobs easier or through smart automations that speed up processes and deliver a lower-cost but higher-quality service. It could also help IT service desk analysts or the people they serve to search for information more easily and with better results. You can read more on this in any of these ITSM.tools articles:

There are many people currently working on the idea that machines could, with the right neural networks, begin to think like humans. Google has been interested in it for years and has, in pursuit of that, acquired DeepMind, the London-based AI research unit that came out with the neural network capable of learning and beating people at certain games.

The fact is #AI is a journey towards a destination we may not, at this point in time, even know is possible to reach. Click To Tweet

Their first step is cracking relational thinking, a skill which human beings develop in their early infancy, at between 12-16 months. And even this, proves difficult. Of course, AI can’t solve all of our problems right away, but it can promise a great future for ITSM where work is made easier, more streamlined, and more effective.

“The issue isn’t so much that it’s impossible, it just relies on a process of trial and error which proves extremely difficult and extremely slow-moving,” says David Waterhouse, AI project manager at Paper Fellows. “It’s largely about trying to get AI to recognize relational similarities in increasingly complex scenarios – like scenarios they would discover in the real world. However, progress has been made and advancements into ideas of kinetic decision making have begun.”

The main message to take away is that, whatever you may think you know when it comes to defining AI and pinning down its role in the world, and in ITSM in particular, you’ll likely be wrong in part as the face of the industry shifts almost daily. AI is a journey towards a destination we may not, at this point in time, even know is possible to reach. 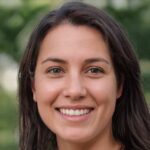 Aimee Laurence is a tech blogger at Top Assignment Writers and writer for Assignment Service. She is involved in many online startups, in which Aimee helps with content management and marketing. Her goal is to improve the efficiency of communication. Aimee also writes for the State Of Writing blog.